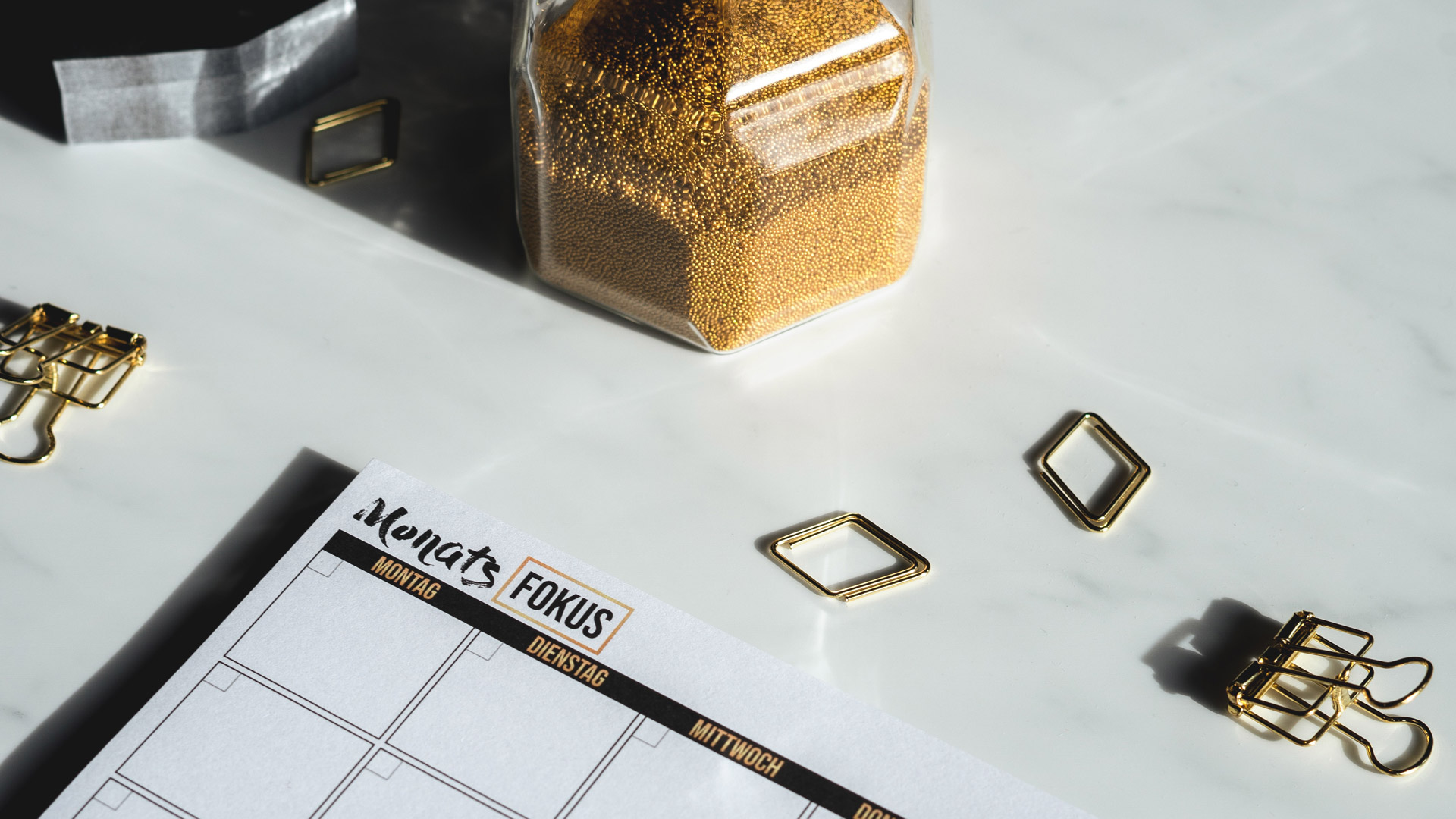 Inspiration to idea – scratching my own itch

Recently I thought about creating a project, which would require a payment gateway. I already knew about Stripe, Gumroad and Braintree, but never researched the differences in detail or thought about which one to chose if I ever need one. Still, I recalled seeing a project on Producthunt recently, which let you compare costs of each provider. You just had to enter the price of your product and the amount you want to sell, and it would tell you how much each provider would charge you.

I tried it out once more, but quickly realized that its scope was too limited for what I wanted to know. It only let you see the cost for one single product. While this would certainly work for an ebook or a simple service with only one pricing option, I was looking for something more comprehensive. A tool that allowed me to specify more pricing tiers and which could give me an understanding of how the fees have an impact of my pricing decisions.

I also remembered reading an article about difficulties using Stripe as a European business by Stefan Bauer, which lead me to Paddle. Its most important distinction to the above payment providers is that it acts as a merchant of record, meaning you don’t really have to think about where your customers come from and how taxation works for that location, because you only interact with Paddle when selling. For this service you pay a substantially higher percentage on each transaction compared to e.g. Stripe.

Well, now there were 4 potential candidates and the realization that there’s much more to it than simply looking at the price of each provider, because choosing the cheaper payment provider might mean using an additional service for taxation (or maybe billing). So, choosing the right service just got much more complicated.

I continued browsing through various forums of bootstrappers and indie developers, which led me to many more payment providers, each with their own feature sets and limitations. Some of them with monthly billing, some take a cut of your sales, a few very costly ones which in turn took the headaches of thinking about taxes and others which were much cheaper and flexible but left handling VAT and taxes to you.

This was when I decided to make this into a new side project. I wanted to be able to quickly see how much one payment service would actually cost me, including all the additional fees and services that might come up surrounding the payments.

Do I need an external billing service? Do I need an accountant who knows about international taxation? Can my payment provider do all this? Is a cheap plan reasonable? Do the fixed transaction fees take most of the sale amount? Is it cheaper to pay 3.5% for each transaction or 2.9% + 0.30$?

These are the questions I want my product to answer.

I sat down and thought about what I would call this project. The name should (at least) hint to the functionality but also not be limiting if I want to extend the project later on. The tool should help me calculate the costs of all the possible options of providers and external services, so a calculator… Also, my primary intention was to create a small SaaS application. This tool should help future SaaS creators, so something with SaaS maybe… SaaS calculator… SaaSculator! There it is. (Probably more exciting for me than for you, but it is still one of my prouder naming choices)

The next decision was how I am going to build it. I come from the land of milk and honey that is Laravel, but this time I wanted to try something new. Before I had the idea for SaaSculator (it keeps growing on me), I had already set my mind on creating a JAMstack project at one point. I’ve heard a lot of praise for these static site generators, and the idea of an out-of-the-box blazing fast website sounded perfect for what I am trying to do here. Also, I somehow had an urge to use Netlify, which may have something to do with me listening to a lot of Syntax.fm (shout-out!). Because my go-to JS framework is Vue.js, Gridsome seemed to be the logical choice for this project.

My final decision for the day was THIS. I enjoy reading the journeys and stories of people building their apps and projects publicly. Especially the smaller bootstrappers, solo founders and indie hackers have been a great source of motivation and inspiration lately. These open startups have been a great motivator to get out of my comfort zone and build this thing in public.

While this first part was mostly about my inspiration for the project, I promise the following chapters will contain more hands-on experiences. So, what can you expect? I will share the tools and programs I use, the process of my work and insights such as numbers and revenue. But it will not be a step-by-step tutorial on how to create a project. Instead I aim for a journal-style, where you can follow along all the steps I took to create, launch and operate the project. This neither means that it's the suggested or best way to do it, but simply the one I chose this time.

The next part is about the first set of features and an initial design for SaaSculator (Yay!).