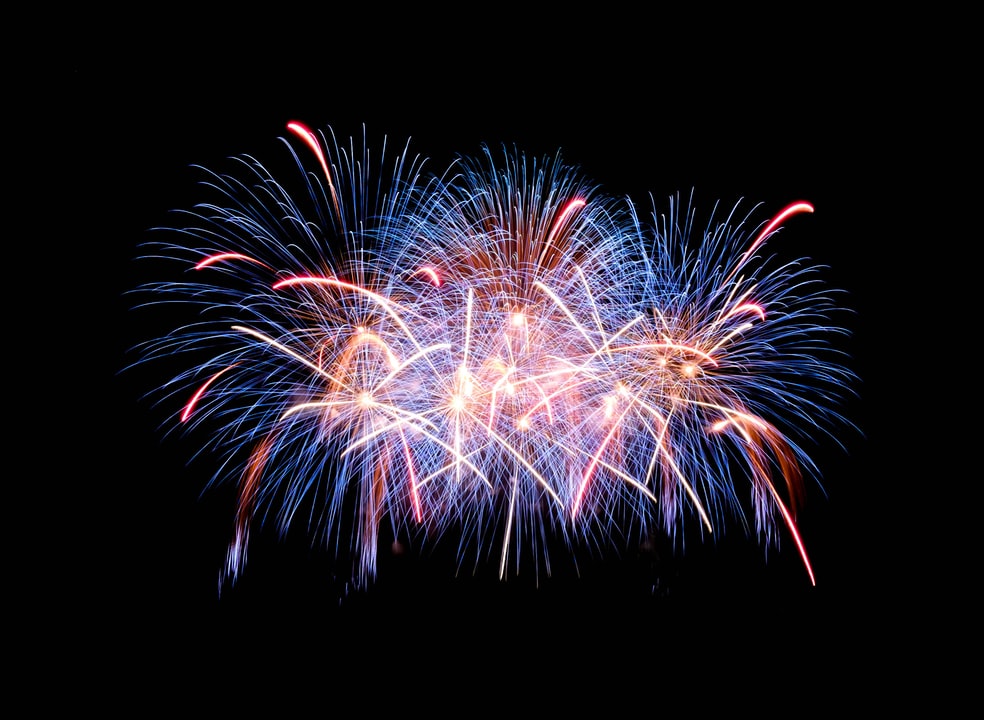 It’s been a year. And what a year. But who am I kidding, it’s not like you already know this. So let’s get on with it.

2020 was the year I turned away from old projects I was no longer comfortable with and towards the indiehacking and maker community. I started with high ambitions and quickly realized that there’s a lot to learn. And that shipping needs to be practiced.

Also, after having a Twitter account for 8 years, I eventually started tweeting. What a great platform (as long as you stay in the right cluster)! The motto of this year was

From consumer to creator

and I’d say I’m probably only halfway there, but hey, Rome wasn’t built in a day.

What did I achieve?

First of all, staying sane despite the madness. I was lucky and privileged because I wasn’t affected a lot by the shitstorm that was 2020. As such, I could focus on working, learning and starting new things.

Starting my first SaaS was on the top of my list. Despite reading tons of advice and recommendations, about starting small, releasing early, getting feedback quickly I worked against my better judgement and made every mistake in the book. Well, mistakes help us grow I guess. As it stands, I’m refactoring the whole app before releasing it at all, because I wanted too much and had late revelations about how the whole thing should work. Still, I’m not writing it off, because I believe in its usefulness!

Another huge step was becoming more active in communities surrounding indiehackers & makers with Indiehackers & Makerlog leading the way! But also, the beforementioned Twitter, with it’s build-in-public movement was a huge inspiration and a great outlet for my creativity.

The final test, if I may say so, was a public experiment I did in December, during which I live tweeted the start of a new project (threadstart.io). Not having, a huge audience, I’d consider it a great success, nevertheless.

One more (secret) work thing started in March. It’s going to be announced at some time in January 😉

From a personal perspective I’m extremely happy with the amount of exercise I managed to get despite the constant uncertainty, stress and occasional lockdowns. What started as working out at home quickly transformed into regular running outside. (Not 2 years ago I had a deep hatred towards running). Also, having restaurants close and being locked at home helped me cook even more frequently *chefs kiss*.

Finally, the single most positive personal thing in 2020 was moving. Now I have my own office room (instead this unhealthy bedroom-office combination) at home, a terrace and a great kitchen *another chefs kiss*.

I should have chosen a smaller scope for UpFast. I could have released it quickly and who knows where it would be now. While it obviously bugs me, it is not a lost cause, and the goal of releasing in 2020 was just an arbitrary deadline in my head. There’s nothing wrong with launching it in 2021!

I’m still not sure if I’ve figured out Twitter. I know that these kinds of networks favor consistent communication with a defined audience. And I’d guess that I just haven’t found my voice yet. Sometimes I get great responses, while at other times, it still feels like yelling in a void. But I’m confident that I’ve gotten better over the year, so look out for what’s coming next year.